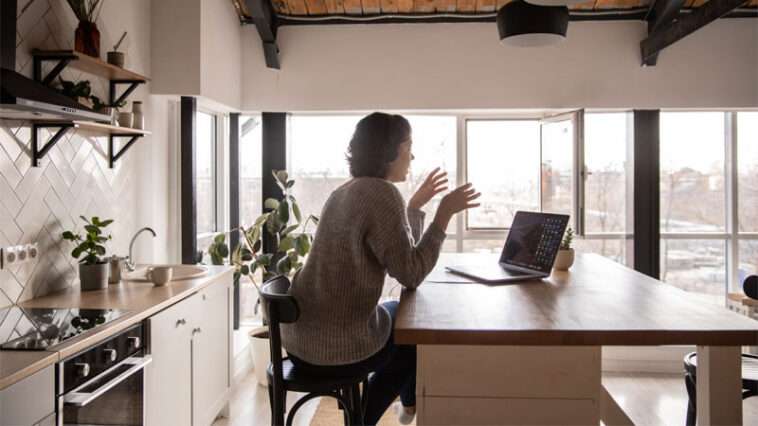 Conducting job interviews via webcams instead of in person became the norm over the past the year out of necessity, and it doesn’t look like the practice of screening candidates with a video chat is going away any time soon.

The effects of the pandemic continue to make people reluctant to physically meet up if they can at all avoid it. Plus, it is much more efficient to communicate with candidates online rather than in person.

Whether face to face or over a webcam, a great deal of what matters in a job interview is your poise and professionalism. While your body language can often make or break the success of an interview, this has less impact over video.

Given these limitations to natural body language communications, your ability to speak clearly and articulately becomes even more important when interviewing remotely.

Pause before you speak

It is always a good idea to take a few seconds to formulate your thoughts into coherent sentences before speaking. In stressful situations such as job interviews, many people speak too quickly out of nervousness.

A period of silence in between a question being asked and answered can be intimidating. So, we rush to fill that void with the first thing that comes into our head. This can lead to rambling or incoherent answers or cramming sentences with nervous ticks such as “like”, “um”, or “uh.”

This happens when we start to talk before we’ve actually worked out exactly what we want to say, so we buying time by stumbling along. Don’t buy the time mid-sentence. Take the time before you start speaking.

A few seconds of silence, especially when you are nervous, seems a lot longer in your own head than it really is. It is okay to pause for the time you need to craft your response before saying it aloud.

This is even more important via video chat than it is in an in-person job interview. There are often slights delays or inconsistent lags over internet communications. So, taking the time to express your thoughts eloquently will also mean that you are less likely to end up accidentally speaking over the interviewer and interrupting each other.

Since job interviews are in large part about formulating a positive professional first impression, you don’t want a situation where you and the potential employer are repeatedly cutting each other off mid-sentence.

Look at the interviewer while they are talking. Take a few seconds to think about what you want to say and craft your answer before speaking. Then, deliver your polished response. You will come across as a more confident, competent communicator with fewer interruptions and frustrating conversational glitches. 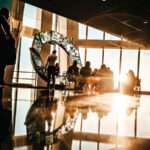 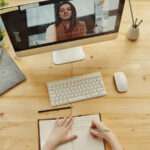