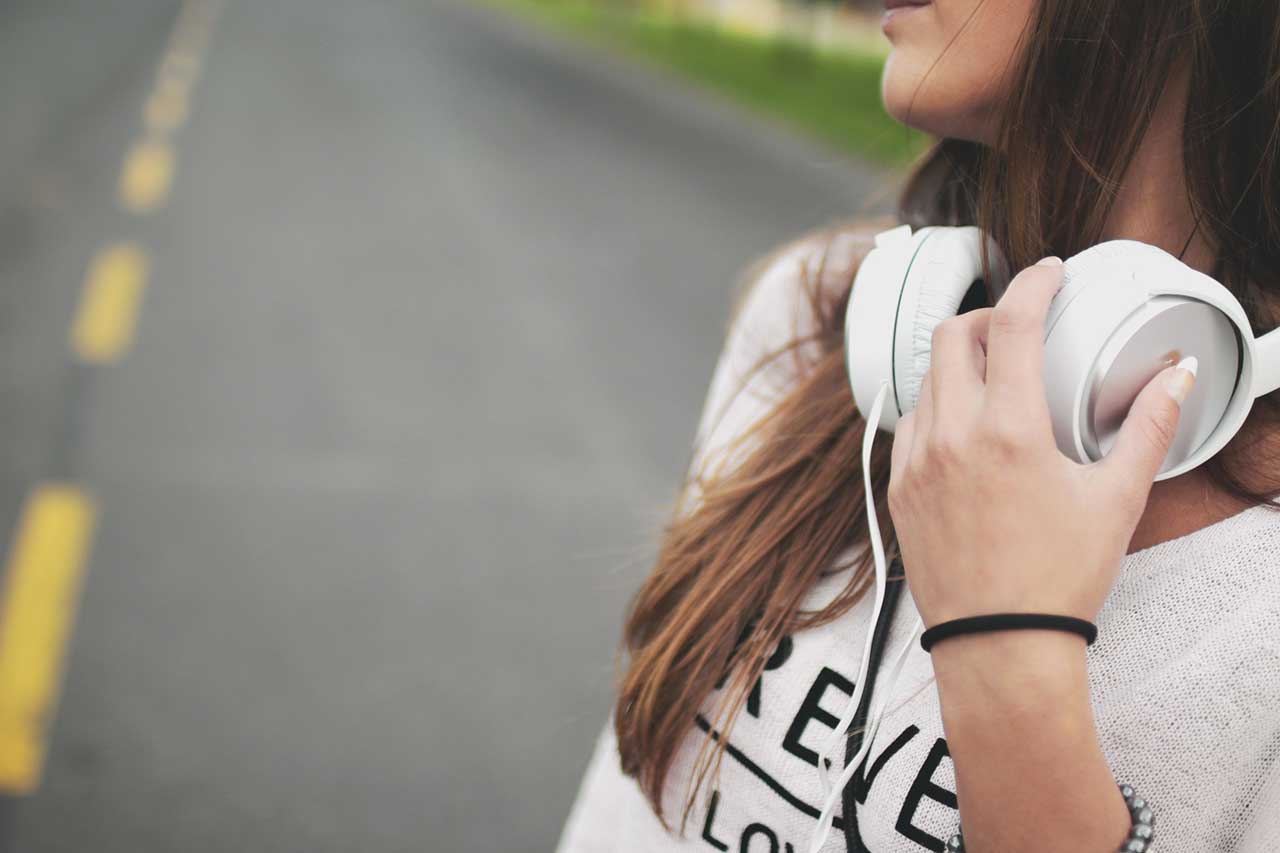 Feeling stressed? Join the club. Life is hard, particularly if you’re looking for work. Then again, it’s also hard when you have a job, though often for different reasons.

Regardless, here’s we’re all stressed about something – we need more money, we need more time, we need a better career or life plan, the boss is a jerk, our coworkers are slacking, the house is a mess, we need a vacation, and the world is falling apart. Or something like that.

It can be a challenge just to get through the day.

Let’s see if we can’t find some easy and actionable ways to reduce some of that stress, work-related or otherwise.

We’re not going to tell you to turn off your screen or “get a good night’s sleep.” Everyone is telling you to do that. So, you know already that those are good ideas – but they’re also not always possible.

Here are a few other ideas, all scientifically tested. Maybe if they work for you, a good night’s sleep will follow.

A study examined the efficacy of high doses of vitamin B complex on mood and psychological strain associated with chronic work stress. The researchers conducted a trial with 60 participants and found that those who took the vitamin B complex reported “significantly lower personal strain and a reduction in confusion and depressed/dejected mood after 12 weeks” compared with a control group.

The researchers wrote: “These findings may have important personal health, organizational and societal outcomes given the rising cost and incidence of workplace stress.”

Several studies have found that relaxing music can decrease subjective anxiety. And another study found that music can also decrease physiological stress. Researchers explored the effect of relaxing music on subjective and physiological response to stress by exposing 87 undergraduate students to a cognitive stressor task either in the presence of Pachelbel’s Canon in D major or in silence. They found that the stressor caused significant increases in subjective anxiety, heart rate, and systolic blood pressure, but that “these stress-induced increases were each prevented by exposure to music.”

Other studies have found that listening to music on headphones before, during, and after surgery reduces stress and pain in hospital patients; and that making music can improve mood and reduce burnout in nursing students.

Exercise is good for your health, and it’s also a stress reliever. Physical activity in any form can boost endorphins and get your mind off everyday concerns, and according to the Anxiety and Depression Association of America, studies show that exercise is “very effective at reducing fatigue, improving alertness and concentration, and at enhancing overall cognitive function.” This is especially good, they point out, for when stress has zapped your ability to concentrate.

The good news is that you don’t have to exercise for, like, an hour. Scientists have found that even five minutes of aerobic exercise can stimulate anti-anxiety effects. So, even if you haven’t got time or funds for a gym membership or boot camp, it’s pretty easy to just get moving by going for a walk or run, or dancing around the house. Walk or bike to work — get outside.

It’s a cliché but it’s also a profound truth: focusing on your breath can decrease stress.

The research author wrote, “Findings show that the advice to “take a deep breath” may not just be a cliché. Exercises involving volitional breathing appear to alter the connectivity between parts of the brain and allow access to internal sites that normally are inaccessible to us.”

Haven’t you ever realized that you haven’t taken a deep breath in a while, and then taken one and it’s the best thing you ever felt? Are you doing that right now? I bet you are. Doesn’t that feel good?

A few studies have found that the smell of lavender is associated with a decrease in stress and anxiety.

One of these was conducted on a group of postpartum women. Subjects inhaled three drops of lavender essential oil every eight hours for four weeks. The researchers found that stress, anxiety, and depression levels at two weeks, one month and three months after delivery were significantly lower in that group than in the control group.

Another study found that an aromatherapy blend of lavender, roman chamomile, and neroli effectively reduced anxiety levels and increased the sleep quality of ICU coronary patients. And yet more research on ICU patients found that a group that engaged in deep breathing of lavender essential oils showed a significant difference in perceived stress, objective stress, blood pressure, heart rate, and sleep quality than the control group.

If you don’t like lavender, smell something you like and that you can associate with calm and good feelings. Scent is closely tied to emotion, and this will potentially elicit a similar result.

This might have to wait until you get home, depending on how good your work relationships are, but hugs can reduce stress.

Researchers interviewed 404 adult men and women every night for 14 consecutive days about their conflicts, hug receipt, and positive and negative moods. They found that receiving a hug on the day of conflict was associated with less of a decrease in positive emotions and less of an increase in negative emotions.

Translation: people felt less bad and more better if they got hugs.

The study also found that “The effects of hugs may have lingered too, as interviewees reported a continued attenuation of negative mood the next day.”

There you have it. If you’re stressed out, take a B vitamin complex, put on your headphones, get up and go for a walk, take some deep breaths, sniff some lavender, and get yourself a hug.

You should feel less stressed. Until you don’t, and have to go do it all over again. Because life is like that. 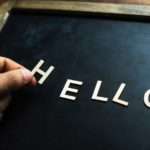 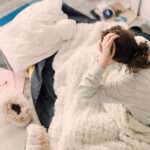