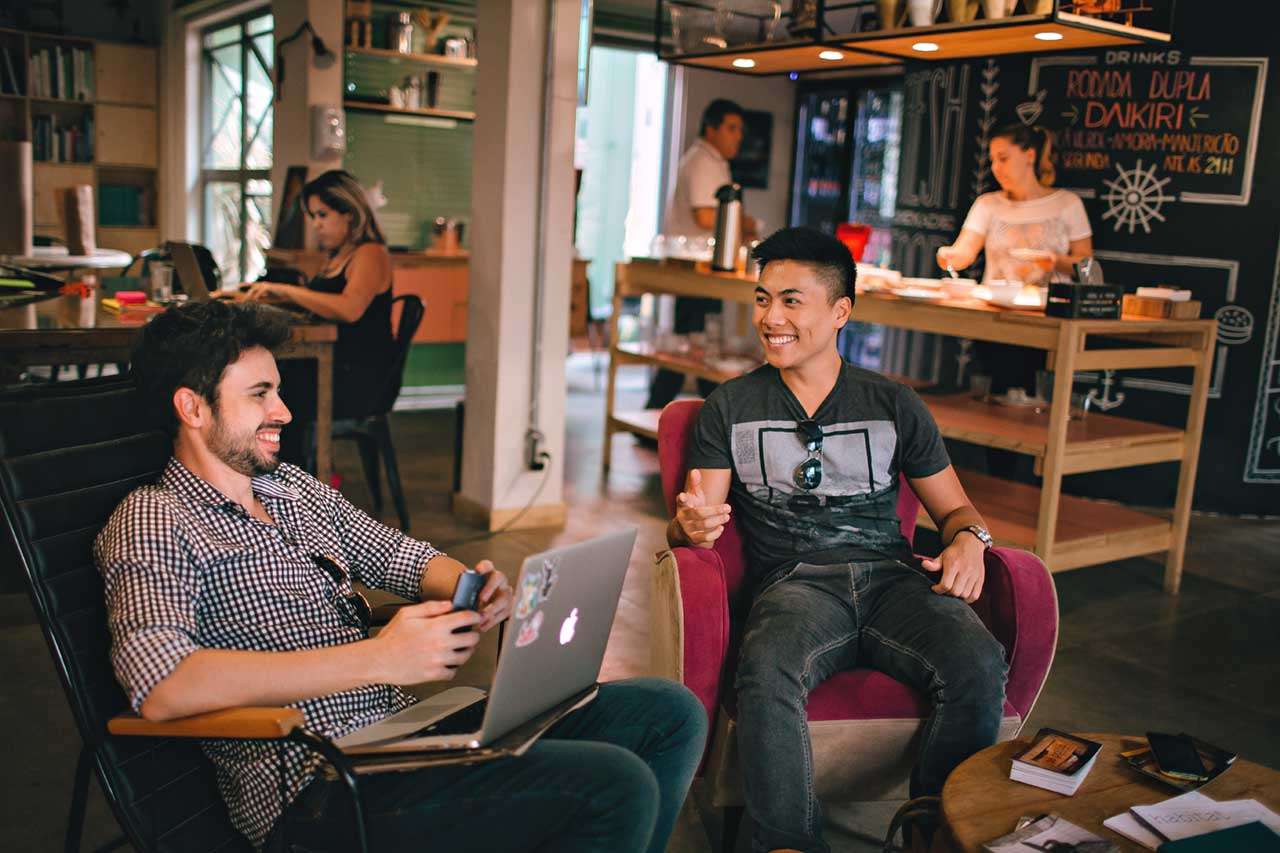 It’s cool if you want to live your life like an open book. But there are some things you should not reveal during the job search because they might have a negative impact on a company’s decision to hire you.

Here are five of them.

Your address. This is not so obvious. Why not, right? Because some employers are going to take into account where you live because they want people who live close to work. If you’re too far away they might be put off and think you’ll be late in the morning. And some employers expect team members to always be available for after-work drinks or events, which they’ll assume you’re less likely to attend if you live far away. They might expect you to stay late, or to be able to call you in at the last minute. While these are not ideal demands, you can deal with them after you land the job. Keep your location vague at best.

Your age. Ageism is a huge problem in the workforce. Research consistently finds that older job candidates face more barriers during the hiring process and are less likely to land jobs than younger ones. Many companies prefer youth to experience. You can’t change how old you look, short of cosmetic enhancements I suppose, but don’t reveal more than necessary. While there are laws in place to prevent age discrimination by employers in Canada, you’d have a devil of a time proving it unless someone says “We’re not hiring you because you’re too old.” (Or too young. But that’s way less of a problem.)

That you hate your former employer or co-workers. Yes, it’s tempting to tell it like it is, but that is not going to have the desired effect. Talking smack about someone else is far more likely to make you look bad rather than them. Worse, for all you know this employer is friends with your previous employer, particularly if you’re applying for a job in a similar industry or sector. It’s a small world. If asked why you left your previous position, do not say “Because my boss was a fink and everyone I worked with was a stupid idiot.” Say something about needing a new challenge or opportunities for advancement.

Desperation. Never let an employer know that you are desperate for a job. This is a turn-off, and they will wonder why nobody else wants to hire you and if maybe everyone else is onto something. Just like how nobody wants to date anyone who’s desperate. It’s not always fair. There’s nothing wrong with or unusual about needing a job to pay the bills. But you have to play the game. Let on that you would like to have the job, but not that you need it. 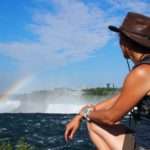 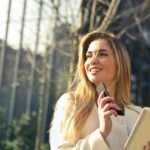