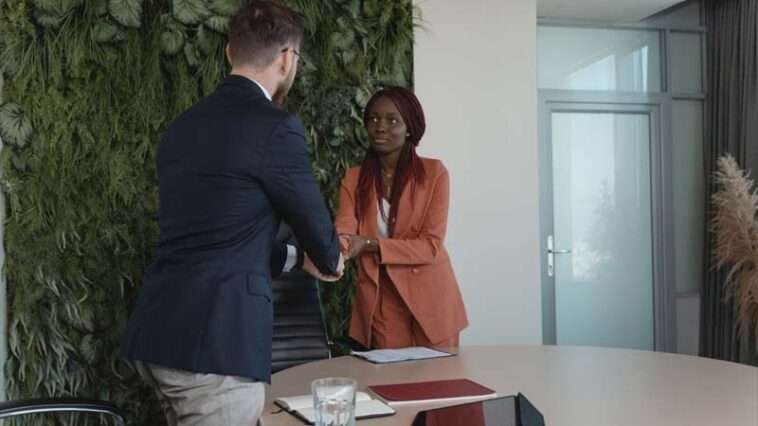 The next few months are looking pretty good for job seekers. New research indicated that a massive wave of hiring is about to take place as the economy shrugs off the COVID doldrums, finally.

These findings are highlighted in a new report called “The State of Canadian Hiring” from the staffing firm Robert Half. For this research, the team spoke with over 800 senior managers from Canadian firms in the fields of finance, technology, marketing, legal, administrative support, and human resources. Nearly half, 43 per cent of participants said that they would be adding new permanent positions in the second half of 2021, and another 54 per cent said that they plan to fill vacated positions or bring back temporarily laid off employees.

That’s a great deal of hiring.

While many companies are upbeat about increasing their staff levels, they also anticipate hurdles along the way. With such a massive period of job creation going on, the competition for workers will be fierce, and thoughts of a labour shortage loom large.

Senior managers predict the biggest recruiting challenges for the remainder of the year:

“As the Canadian economy emerges from months of pandemic restrictions, hiring is top of mind for many employers, but the ability to find skilled candidates remains a challenge,” said Robert Half’s David King. “As job seekers grow more confident in the labour market and their career prospects, employers need to not only meet, but exceed, expectations in order to attract top talent.”

According to the research, some companies are pulling out the stops in order to entice prospective hires to work for their organization over a rival firm. Some of the top perks to sweeten the deal include:

If you would like to take advantage of this boom period for hiring in Canada, there are thousands of positions available on CareerBeacon that you can apply for right now.

Find the right job for you!

Read the full report from Robert Half 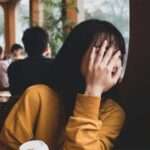 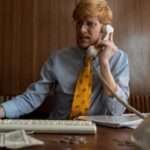