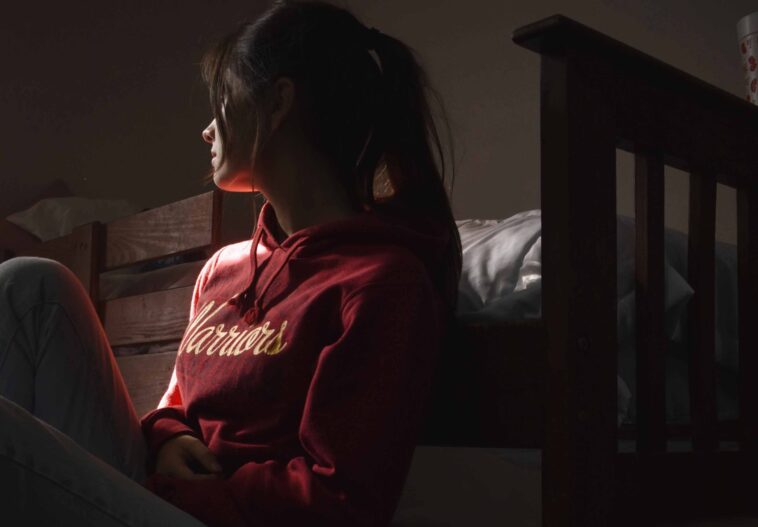 If you want to improve your job search, stop doing these things. Here are 4 ways you’re ruining your career.

We can all be our own worst enemies. We get in our own way, cause ourselves plenty of grief, and ruin our own careers. Fortunately, recognizing the behaviours that are holding us back is one big step towards fixing the problem.

Here are 4 ways you’re ruining your career. Stop doing these things if you want to get ahead.

How you’re ruining your career:

Many job seekers get so caught up in the worry about what potential employers or other people will think about them that they freeze or don’t take chances. We don’t follow up after interviews or conversations, lest we turn off the hiring manager – like they were going to hire you, but you followed up to ask if they’re still interested, so now they’re not. How much sense does that make? None. We’re afraid to reach out to new people, to hustle, and to put ourselves out there. Successful people take risks. They are vulnerable because they try, and sometimes they fail, but you can’t succeed if you don’t try.

You must know at least one person whose career stalled because they just wouldn’t listen to feedback and couldn’t take criticism (some of us know 20 of these people). Or because they always had to be right and just could not handle someone suggesting they might be wrong or that they look at something a different way. To accept feedback and criticism is one of the most valuable things one can learn. You can’t improve if you don’t know what needs improving and you can’t succeed if you don’t improve.

You do dumb stuff on social media

I can’t believe the number of people who still get into arguments online, post inappropriate content, or make nasty, mean, or discriminatory comments on articles and other people’s posts. You might think this stuff doesn’t hurt you but it does. Employers are looking you up on social media and if they don’t like what they see, they’re not going to tell you, they’re just going to skip you.

Talking about people behind their backs is never a good idea. We often don’t know who someone else knows and whether they might turn around and share what you said. Even if you don’t think that would happen – haven’t we all been in situations in which something we said in confidence to someone we thought we could trust was not kept confidential? And even if it does not get back to the person you were talking about, many people are just put off by gossip and don’t want to be around it. It makes you look bad.

Again, just like doing dumb stuff on social media, if the reason you miss out on an opportunity – either because you are outright rejected or because you are not told about it or recommended for it – is because you trash talk others, nobody is going to tell you that, they’re simply not going to help or hire you.

In fact, recognizing any of these self-sabotaging behaviours requires a large degree of self awareness. Nobody, except maybe your mom, spouse, or someone similarly close to you, is going to call you out on them. You have to see them in yourself if you want to change them.

When you do, you will probably find that your prospects improve, along with your life as a whole. 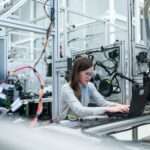 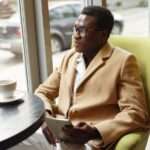