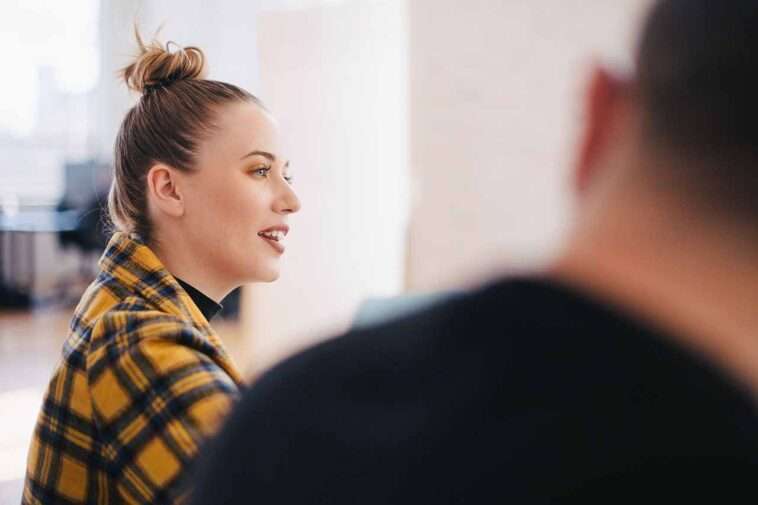 When you want to make a good impression, some words and phrases are more powerful than others. The job interview is one of those times.

Here are three things not to say in the job interview, and what to say instead.

It’s not a good idea to say that you “can’t” do something. For example, of your interviewer asks you if you can balance a budget or use a particular software you don’t know how to use. Instead of saying that no, you can’t, you’re better off saying something like “That is something I have to work on,” or “That is something I’m currently learning.”

Saying you “can’t” do something stonewalls the hiring manager and gives you nowhere to go. If you say you are working on it, you will sound enthusiastic and proactive (then, you should probably go home and actually start learning it, in case you get the job).

With that said, it’s also important to set realistic expectations. These days, employers list ridiculous required skills and qualifications for even the most entry level jobs. Or they expect workers to fill three roles for the price of one. So, you might find yourself being asked to perform tasks that are likely to remain out of your skillset for the foreseeable future. At that point, it’s up to you to decide what you simply won’t do.

Often these demands involve marketing or online presence, as companies don’t want to pay qualified people to do these things and think anyone can handle them (they can’t). So, if you’re a chef and being asked to handle social media accounts and build a website, you might want to firmly state that no, you can’t do that (unless you can and want to). If it’s a non-negotiable, this might not be a company you want to work for.

I saw this suggestion somewhere and thought it was great, and now I can’t find the source to credit, but the idea was basically this: instead of saying that you “can” do something, say that you “will” do it. By doing so, you are already placing yourself in the role and leaving little room for doubt as to what you will accomplish. Saying, “I can increase sales significantly,” or “I can improve employee motivation and engagement” has a different meaning from saying that you “will” significantly increase sales or improve employee motivation and engagement. Hiring managers are typically looking for high levels of confidence and will appreciate the level of self assuredness this implies.

If you’re asked a question to which you truly don’t know the answer, you can try some alternatives to “I don’t know.” One of these is “I will find out.” It tells the employer you’re motivated to learn and do some legwork. According to this Business Insider article, saying “I will find out” communicates that you’ll do the legwork to get the information needed and “makes you look like a cooperative, valuable, and resourceful team player.

Another option is “I have the same question.” This one is actually the same as admitting you don’t know but, according to the same article, “unites you with that other person. Rather than looking like you’re simply trying to avoid the question, you’re both sympathizing and joining in on the mission to get the required information.”

Note that there are certain questions to which you should go into the interview knowing the answer. Under no circumstances is any variation on “I don’t know” and acceptable answer to “Why do you want to work here?” or “What can you tell me about our company?” Do your research and plan your talking points and you’ll knock it out of the park. 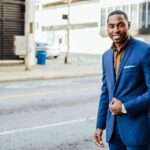